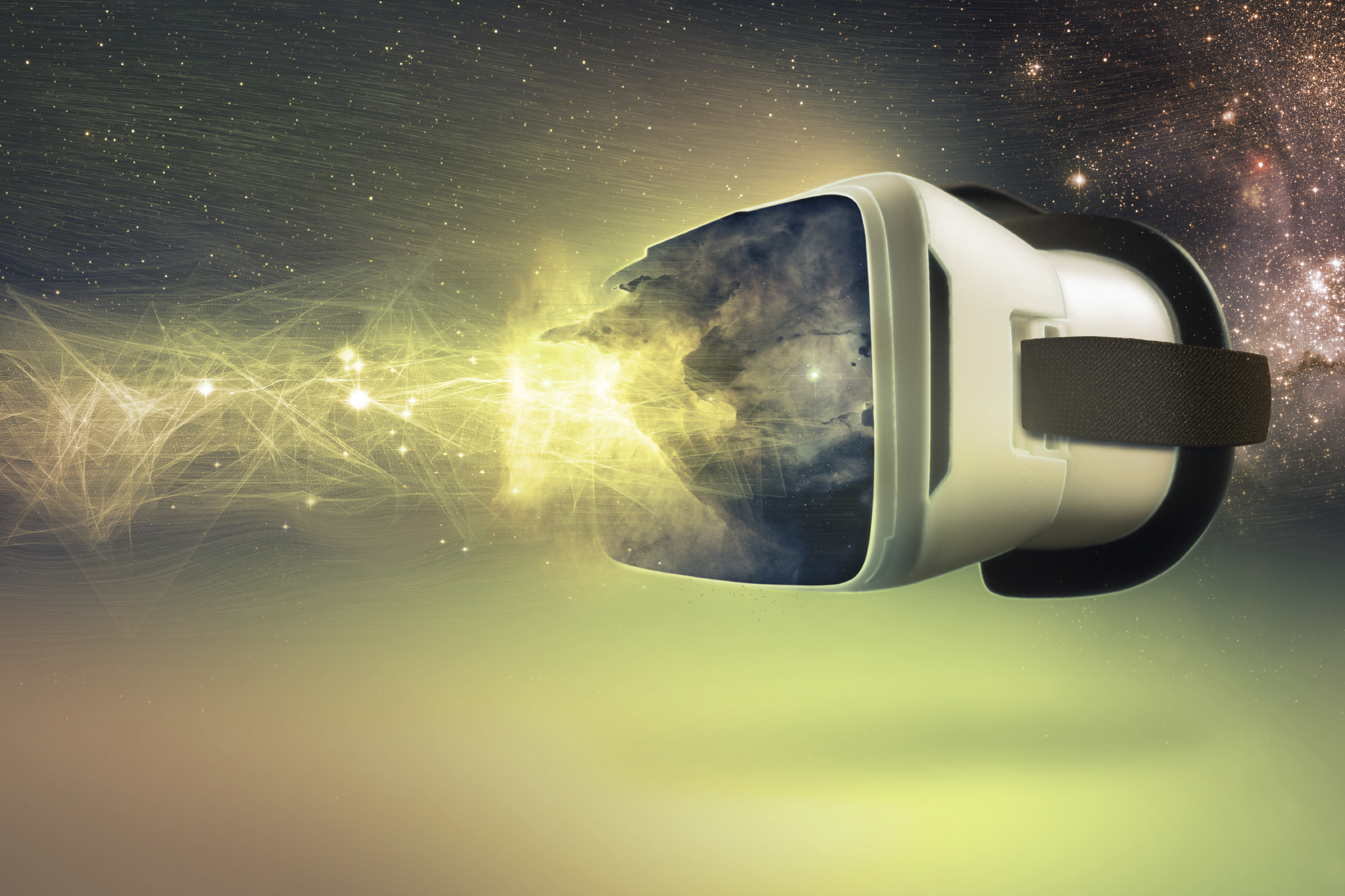 When you think of the phrase “virtual reality,” you might think of a gimmicky science fiction movie. Wasn’t that more of a joke made in 80’s movies, much like jetpacks or hoverboards? Well, future has become reality, and that reality is virtual.

This juvenile but slowly evolving technology has become less idealistic and more actual usable hardware has been made available to the general public. And speaking of, it’s becoming a matter of profit discussion, a theoretical new market ready to take off at a moment’s notice. This is because the experience is now overwhelmingly positive and usable in many forms of media, making it a centerpiece of entertainment.

Many big names have a lot of faith in wide headset use as well. In 2014, Mark Zuckerberg acquired Oculus Rift for $2billion, one of the first VR platforms. He believes that VR was set up to be the new way in which people interacted with media, from the internet to entertainment and more. His idea is that virtual and augmented reality will become a huge part of daily life, and the future is only getting closer.

Still, a few hurdles need to be overcome before this emerging market matures into something everyone has. Currently investing in an actual headset is easily a $300 USD purchase. Additionally, rendering the virtual environments, specifically referring to PC virtual reality, requires strong GPU’s and proper hardware to back it up. The total cost for both can easily hit close to the $1000 margin depending on the hardware in question.

In order to make common VR a reality, it has to be accessible to everyone. While in a few years PC hardware and the like will evolve to meet the demands of VR, there are current alternatives. The cheapest is Google Cardboard, a headset which is plugged directly into smartphones. Is it the full, illustrious experience of a fleshed out headset? Not at all, there are definitely severe cutbacks, but it’s the initial premise of making such technology available to the public that’s important.

Once grown into something practical, the potential for interactive VR could be limitless. Visits to virtual places like museums or natural wonders, doctor visits, even places of education are possible. It goes well beyond the limits of entertainment; VR could open the doorway to seriously beneficial outcomes for people who are limited by various circumstances.

Virtual reality still has quite a way to go before it’s anywhere near a common element of daily life. The financial and technological barriers mean that the market is still quite niche, and beholden to those like enthusiasts investing in new tech. Still, it’s clear that virtual reality is making another push as something with practical use, a far cry from its original conception years ago.